"We believe through the power of collective decentralization we can build something stronger than a centralized team ever could create. A community-run token is nothing without the united individuals who give it a purpose." Ryoshi

About Shiba Inu:
The Shiba Inu Ecosysem was created on the idea of decentralization, not only from an economic standpoint but also in the direction of the ecosystem as a whole.

​"We are an experiment in decentralized spontaneous community building.." Ryoshi

​This is a movement inspired by the true possibility of the democratization of power. Power has been centralized in every major structure throughout time. Until now.
Shibaswap has made it possible to distribute power equally and ethically throughout a major organized struct 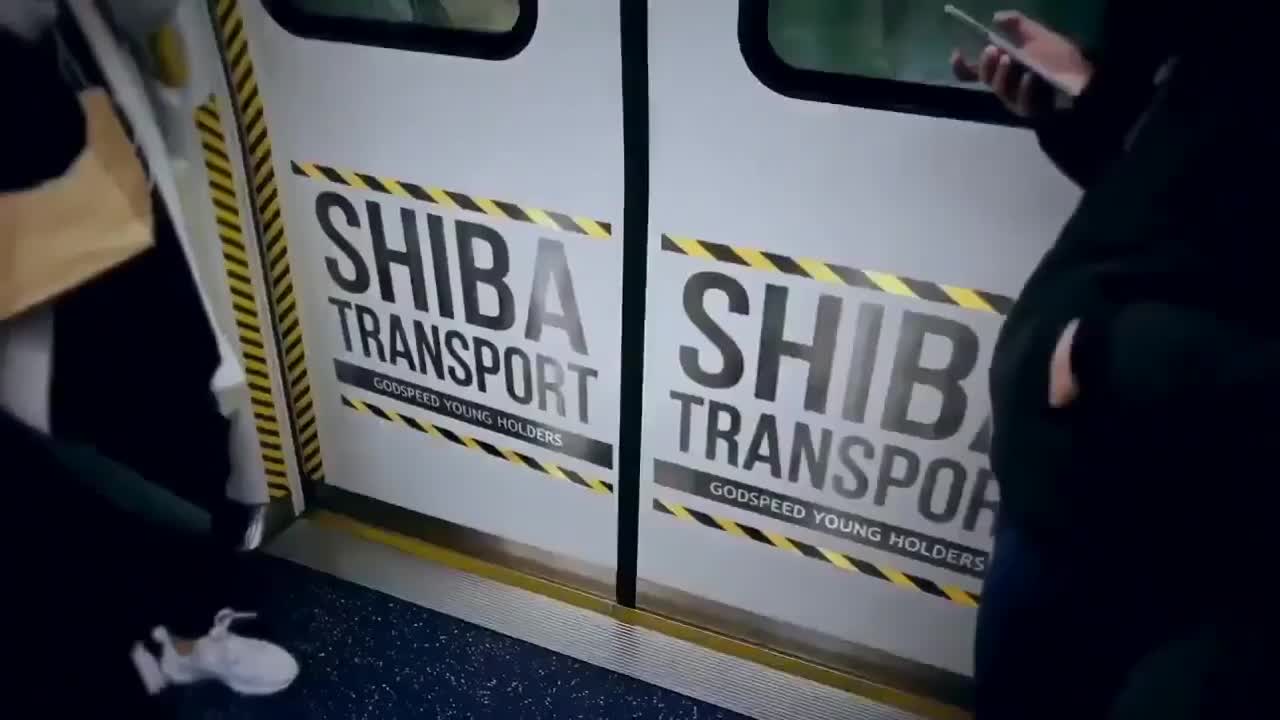 Only people mentioned by CryptoBazar in this post can reply 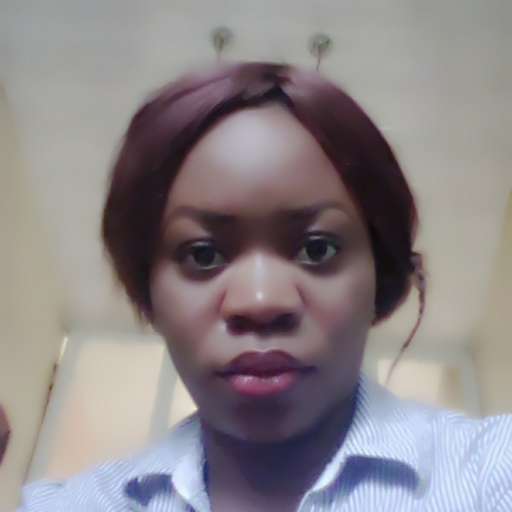 💥💥I love Shiba, believe you me by 2025 Shiba will shock the entire world. The fine dog will at💥 a speed that cannot be stoped 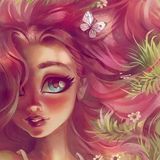